From 1917 until the early 1960s, over 14 English schools existed in the Saguenay—Lac-Saint-Jean region, in towns including Dolbeau, Mont Apica, Riverbend, Isle-Maligne, Kénogami and Arvida.  An English school also operated on the Canadian Forces Base in Bagotville. The very first School Board in the region, La commission scolaire du Village de Chicoutimi, was bilingual, since many of its students were English-speaking. The two largest secondary schools in the Saguenay region were Saint Patrick’s School and Saguenay Valley School (originally known as Arvida High School). Although each school offered a full complement of English language services to its respective clientele, one major difference presided over the two institutions; religion. Saint Pat’s provided education to a catholic population and Saguenay Valley to a protestant population.

During the 1960’s, when the English population in the Saguenay region began to decline, the people in the Anglophone community began to discuss the possibility of merging the two schools to create a single English school for the region. Many people felt the idea made sense for many reasons. However, too many obstacles prevented the various attempts put forth by parents, teachers, administrators, and other interested parties to bring the two English-speaking communities together.

In 1996 the Ministry of Education of Quebec (MEQ), under the direction of Pauline Marois, announced major changes forthcoming to the province’s system of education. Among them was the elimination of approximately 50% of school boards in the province. Furthermore, schooling would soon be determined under linguistic lines rather than confessional ones. This meant, inevitably, that Saint Patrick and Saguenay Valley would be required to come together as they would lose their distinct identities as catholic and protestant schools. 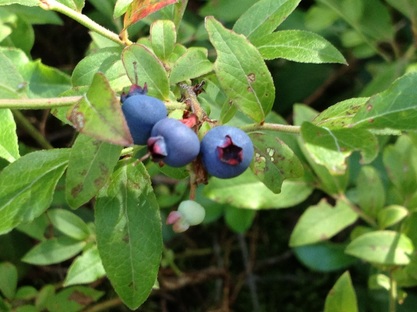 Aware that changes were coming, and that the conditions were ripe for a final attempt at merging the two school communities, members of both schools allied their forces in May of 1996 to create the “Future Directions Committee.” It was composed of six members who represented the teaching staffs and administrations of the two schools. The committee reported to the two director generals of the two different school boards: La Commission scolaire de la Jonquière and the Eastern Québec Regional School Board (soon to be named the Central Québec School Board).

In February 1997, in a meeting at the Holiday Inn of Jonquière, the Future Directions Committee presented a 9-step fusion plan to the staffs of the two schools. The document contained specific details under which the two schools would come together. While guaranteeing equivalent or superior educational services to the students and parents, the proposal also sought to protect teachers’ employment conditions. Of the 42 people present, 88% voted in favor of the proposal in a secret ballot. 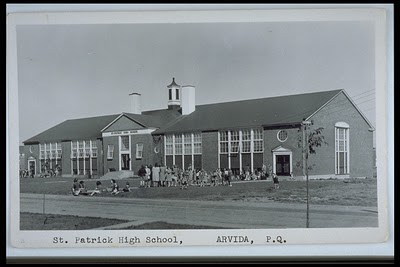