Ste-Foy Elementary School was the first major school founded to serve the Protestant population in and around Sainte-Foy. Small Protestant schools existed in Sainte-Foy from the mid-nineteenth century onward with an average of 30 to 50 students a year. However, rapid suburban growth turned the rural village of Sainte-Foy into a sizable suburban community by the 1950s, and a larger school became necessary. Ste-Foy Elementary was inaugurated with six classes, and an extension was built soon after. With the abolition of religious school boards, Ste-Foy Elementary became a non-denominational school at the turn of the millennium. 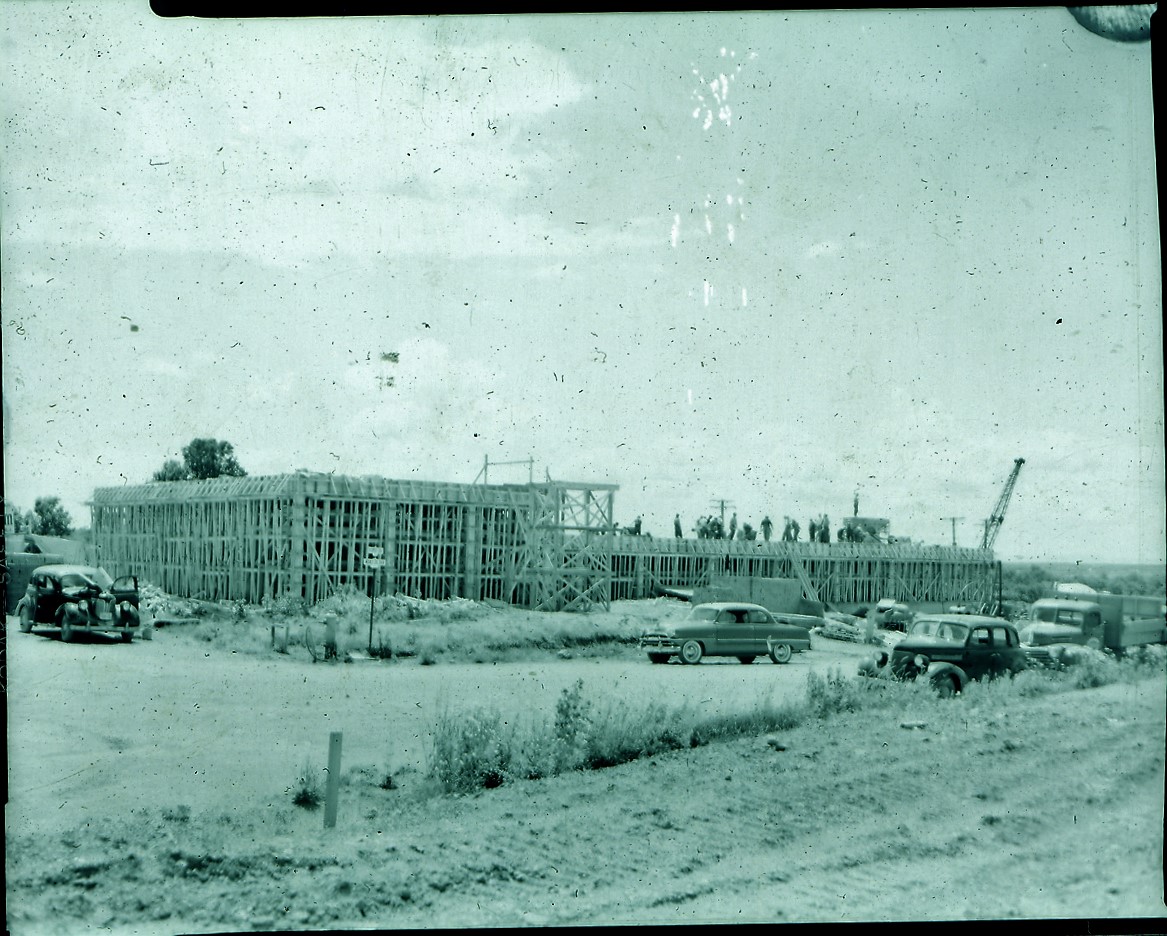 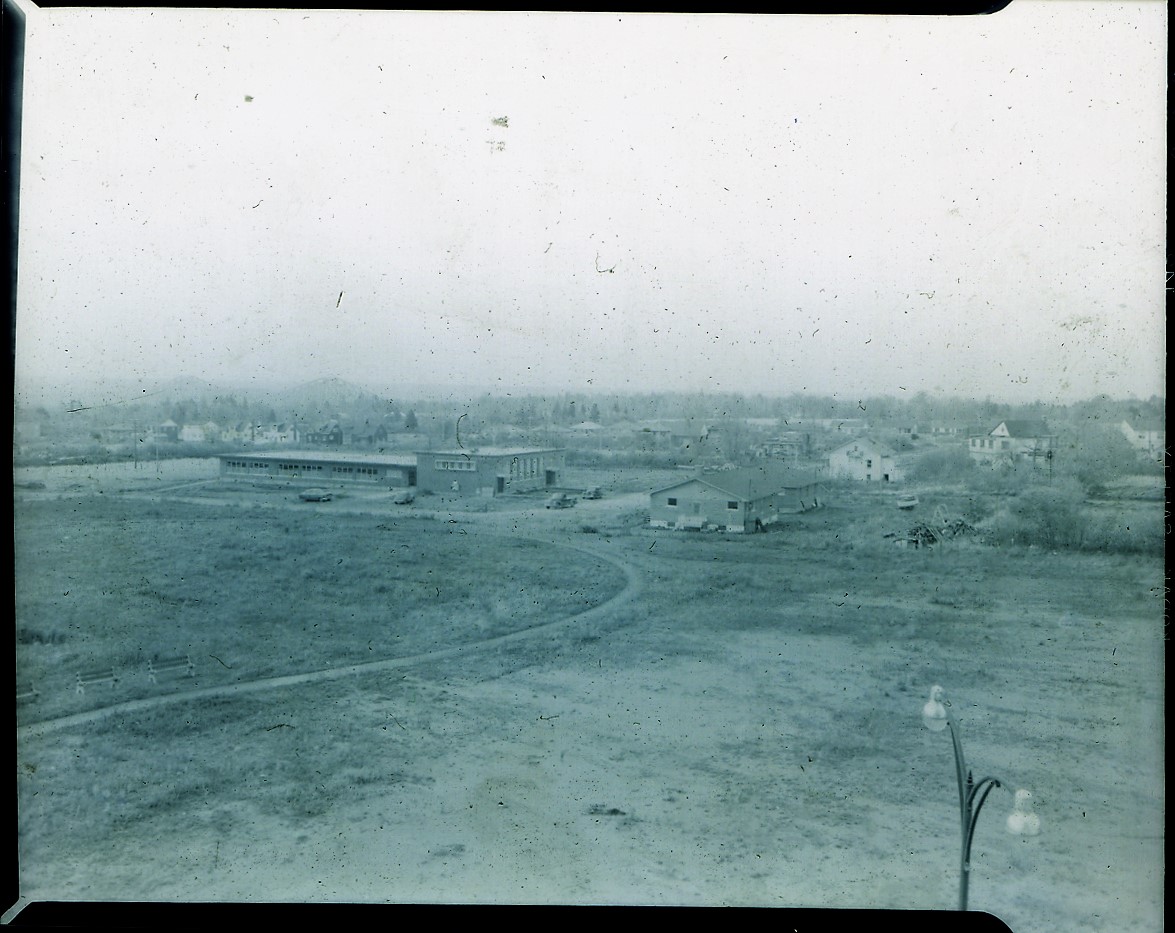 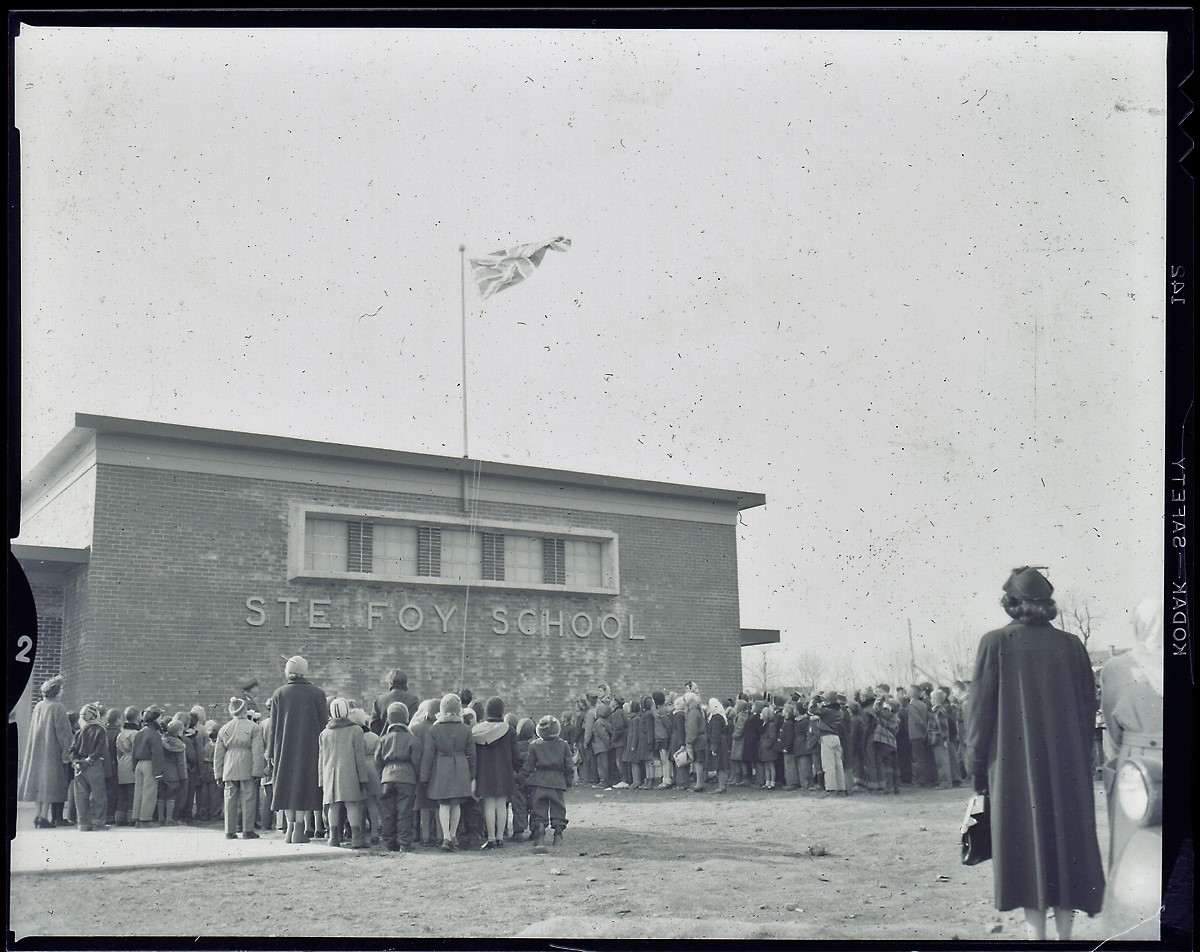